We live on a 7 acre piece of land, the reason we’re here is due to God’s plan. I’m awakened by my Father who wants me to see that I need to take a few moments just Him and me! Throw on some clothes and out the door my feet flew, a cold chill in the air as a faint wind blew. Trying to keep focused on the path up ahead, not wanting to trip and fall in the night thats so dead. Never have I tripped when I take these walks, like God is watching me as we walk and talk. I then realized that God gave me a light, subtle but enough to get me through the dark night. Looking up at the stars and the bright blue ball, thinking of how big is the world and us so small. How we need to focus on what’s in front for we cannot see too far away, focused on God’s light as not to wander to far away. He will light up our paths so that we can see, close to Him is where we need to be. Without His words we can get a bad fright, but with it we can fend off the night. John 8:12 When Jesus spoke again to the people, he said,” I am the light of the world. Whoever follows me will never walk in darkness, but will have the light of life.” Matthew 5:15-16 Neither do people light a lamp and put it under a bowl. Instead they put it on its stand, and it gives light to everyone in the house. in the same way, let your light shine before others, that they may see your good deeds and glorify your Father in heaven. 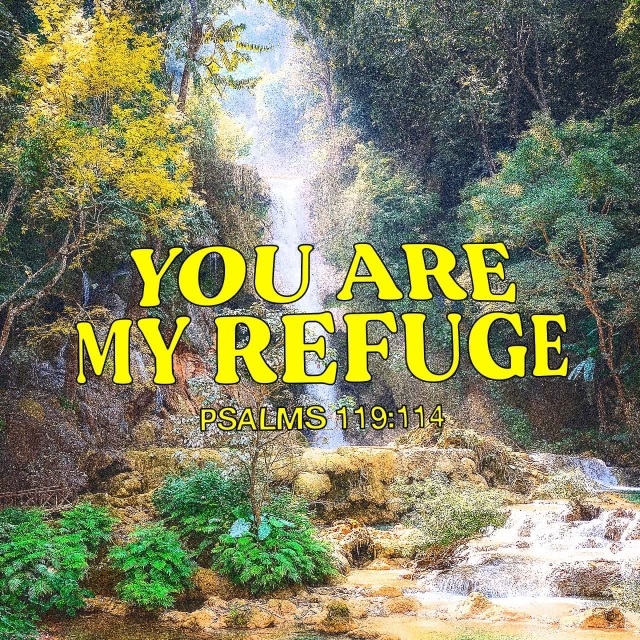 “You are my refuge and my shield; your word is my source of hope.” 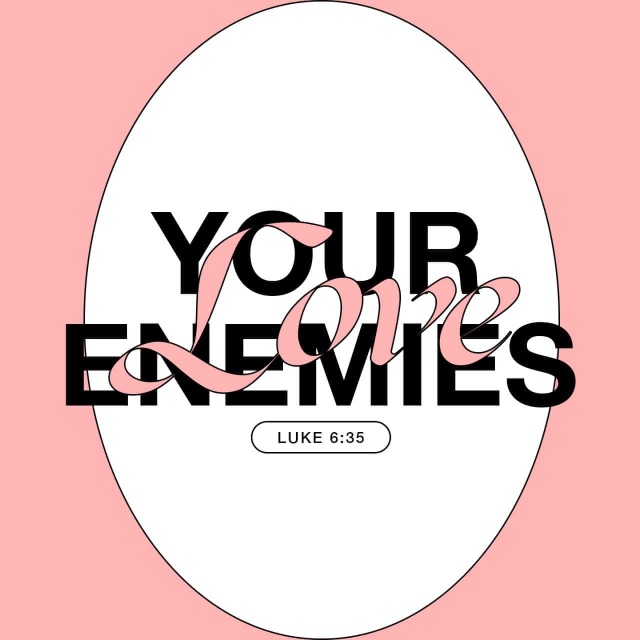 “But love your enemies, do good to them, and lend to them without expecting to get anything back. Then your reward will be great, and you will be children of the Most High, because he is kind to the ungrateful and wicked. Be merciful, just as your Father is merciful.”

Then Peter came to Jesus and asked, “Lord, how many times shall I forgive my brother or sister who sins against me? Up to seven times?” Jesus answered, “I tell you, not seven times, but seventy-seven times. “Therefore, the kingdom of heaven is like a king who wanted to settle accounts with his servants. As he began the settlement, a man who owed him ten thousand bags of gold was brought to him. Since he was not able to pay, the master ordered that he and his wife and his children and all that he had be sold to repay the debt. “At this the servant fell on his knees before him. ‘Be patient with me,’ he begged, ‘and I will pay back everything.’ The servant’s master took pity on him, canceled the debt and let him go. “But when that servant went out, he found one of his fellow servants who owed him a hundred silver coins. He grabbed him and began to choke him. ‘Pay back what you owe me!’ he demanded. “His fellow servant fell to his knees and begged him, ‘Be patient with me, and I will pay it back.’ “But he refused. Instead, he went off and had the man thrown into prison until he could pay the debt. When the other servants saw what had happened, they were outraged and went and told their master everything that had happened. “Then the master called the servant in. ‘You wicked servant,’ he said, ‘I canceled all that debt of yours because you begged me to. Shouldn’t you have had mercy on your fellow servant just as I had on you?’ In anger his master handed him over to the jailers to be tortured, until he should pay back all he owed. “This is how my heavenly Father will treat each of you unless you forgive your brother or sister from your heart.” Matthew 18:21‭-‬35 NIV https://bible.com/bible/111/mat.18.21-35.NIV

You’re heavenly Father, please help us to keep focused on what truly matters today. Help us to keep our eyes on the pure things in life, the noble things, the positive things. Help us to keep our mind on you at all times, and not think about the past. What’s done is done all we can do is move forward today. We can be better Christians than we were the day before. Only with your help can we truly walk on water and move mountains and help others and lead a better life. We love you with all of our heart soul and mind. Please forgive us for any of our sins and trespasses Lord. We will do better today, in Jesus name amen. 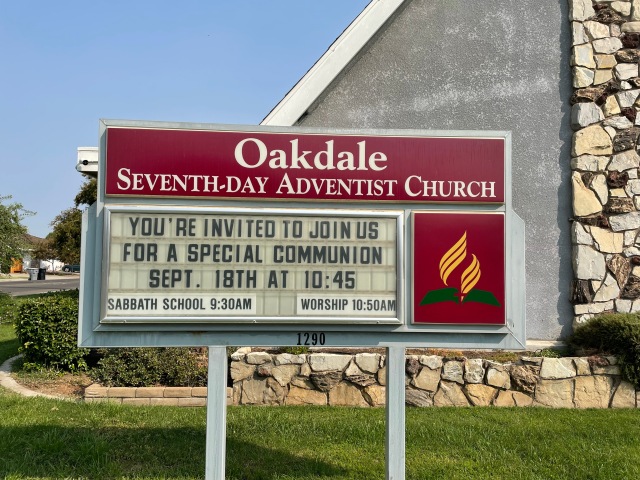 “Let us think of ways to motivate one another to acts of love and good works. And let us not neglect our meeting together, as some people do, but encourage one another, especially now that the day of his return is drawing near.” 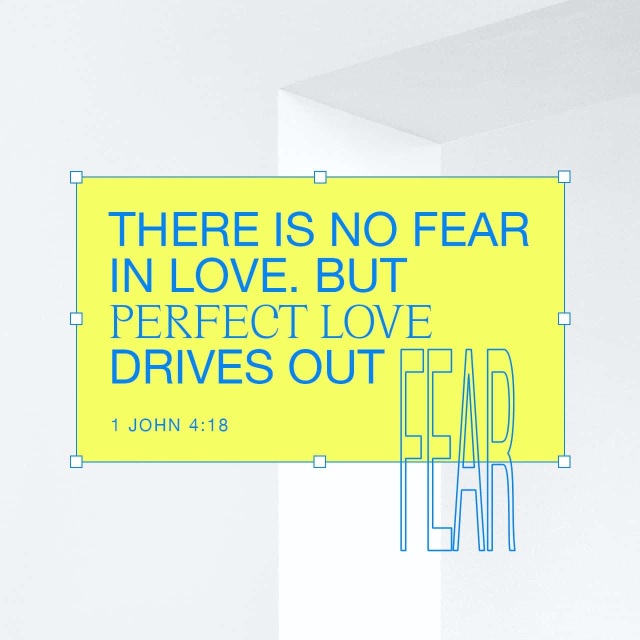 “God is love. When we take up permanent residence in a life of love, we live in God and God lives in us. This way, love has the run of the house, becomes at home and mature in us, so that we’re free of worry on Judgment Day—our standing in the world is identical with Christ’s. There is no room in love for fear. Well-formed love banishes fear. Since fear is crippling, a fearful life—fear of death, fear of judgment—is one not yet fully formed in love.” 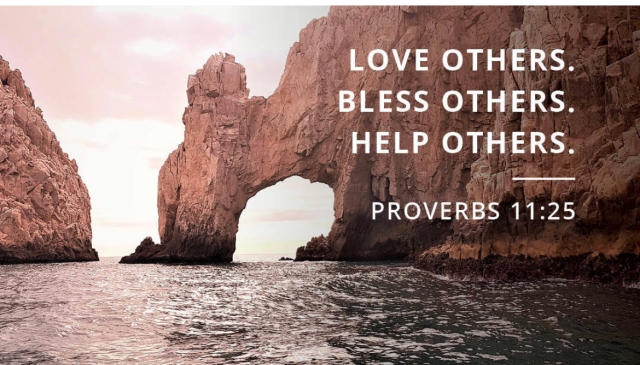 “A generous person will prosper; whoever refreshes others will be refreshed.”